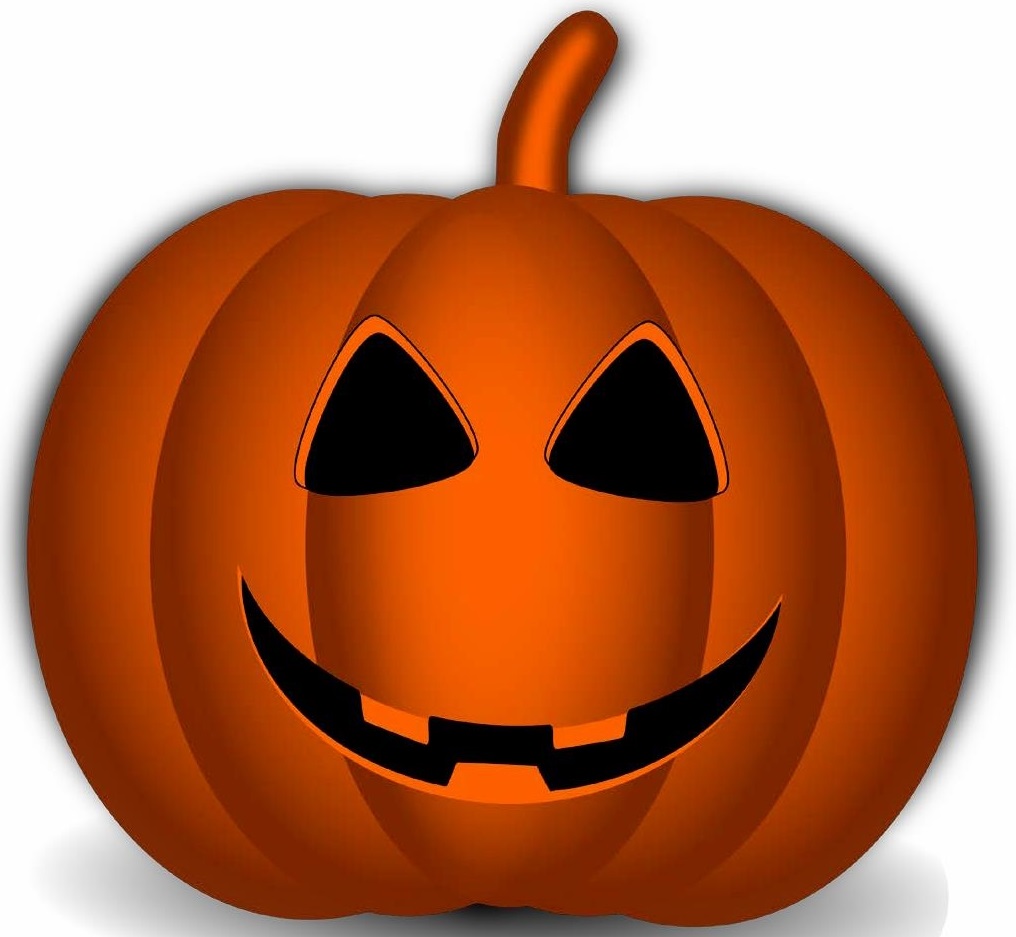 People of a certain age will remember ‘It’s The Great Pumpkin, Charlie Brown.’ The animated television special debuted in 1966,1 way back when there were only a few channels and you had to get out of your seat to change them from one to another! Here are a few fun facts about the show:

While some of the show’s characters find Halloween fulfilling, others are sadly disappointed. If you think about it, there are some parallels to retirement. Some people will have the financial resources to enjoy retirement, while others won’t. If you would like to talk about your retirement, give us a call. We’re here to help.

We wish you a Happy Halloween full of treats and good old-fashioned fun!

What is a Sustainable Withdrawal Rate?

You may have heard us talk about “The 4% Rule”, or the “5% Rule” when we discuss withdrawing from your investment accounts. How do we determine what a sustainable withdrawal rate is and how much can you plan to safely withdraw.

New Cancellation for Federal Student Loans and Delayed Repayment to 2023

Inflation Reduction Act: What You Should Know

Brian Worley is a founding partner of The Martin Worley Group. He utilizes his knowledge and experience to help clients work toward achieving their goals by developing personalized financial plans and portfolios.

Terra has been providing tax & financial planning services for clients since 1999. She works to simplify the complexities of each client’s financial world, allowing them to focus on the things that matter most.

Jack has been in the financial services industry since 1998. Jack's extensive experience in tax provides him with a unique ability to provide investment advice in a tax-efficient manner. Jack services his clients from our branch in Oregon.

Shandon joined our team in December 2017. He received his BS in Financial Planning from Utah Valley University in 2017 and his CFP® certification in 2021.

Courtnee will most likely be the first voice you hear on the phone and the first person to greet you at our office. Her friendly personality provides a warm welcome, whether in person or over the phone.

Julie Pos is the newest member of the Martin Worley Group. As a 20+ year mortgage professional, she brings practical experience within the financial sector and a passion for strong client relationships.

Get Financial News & Updates Delivered to Your Inbox